Kid Mayor For the Month 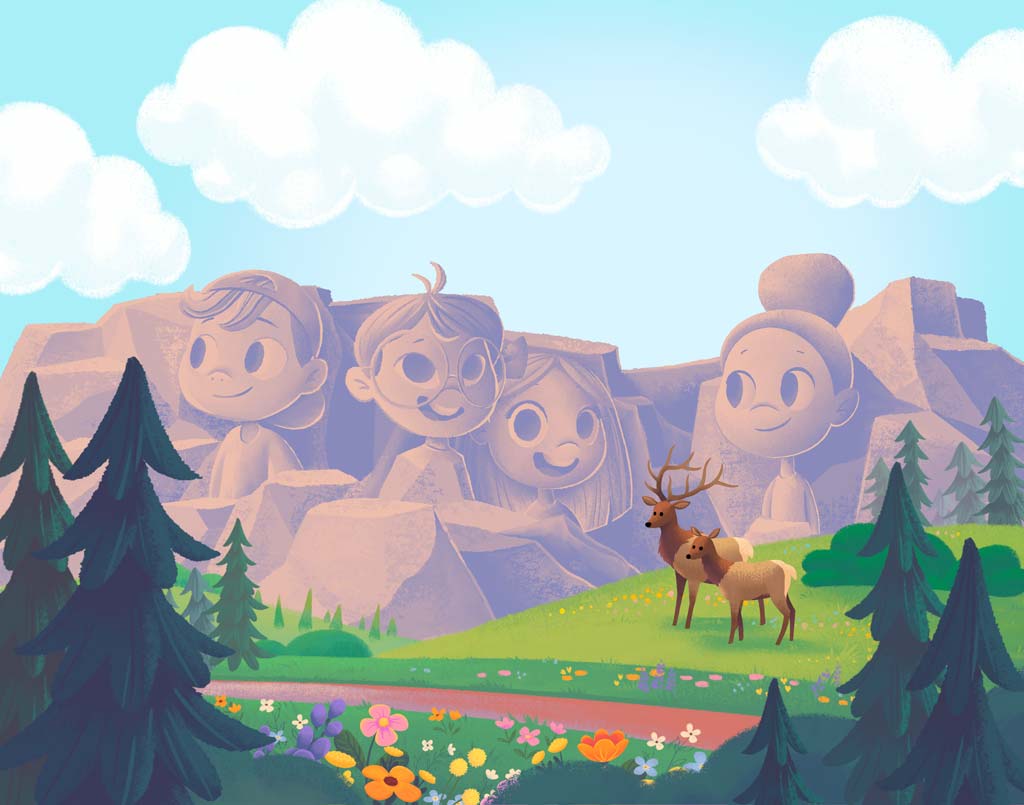 The Wonder Bunch Parents here, with a little bit of a different story for you today! And an activity you can do with your whole family!

We believe that we are raising more than children. We’re raising the next generation of leaders and great thinkers. This last year has done a lot to show children just how important it is to communicate and cooperate with one another, and it has also been an opportunity to show them how powerful they are to make bold changes in their lives and their families! Within our family, we saw our children looking for more ways to share in the responsibility of our home, and we made the decision to lean into it. There were some…mixed results. But we loved what we learned so much we wanted to share it!

Our children were naturally curious about all of the political signs they had seen in yards and on billboards, and it led to some wonderful discussions about the jobs our community leaders do. As our city’s mayoral election approached, we decided to zero in on the responsibilities of a mayor, and what that would look like in the ecosystem of a home. This gave us an interesting, challenging, and possibly ridiculous idea. If the parents served as president and maintained final say and veto power, what would the mayor of the home do, and would one of our children be up for the job?

Mayor for a Month

The idea was simple enough. Each of our children would have the opportunity to build a platform to run on. They could prepare an argument for why our home would run better under their rules, and the winner would be responsible for working with “The President” of the home to implement the new policies. And oh boy, did these little ones have some ideas!

We held an election, and each interested child did their best to convince us that their ideas would create the most fun home we have ever lived in, and the winner would have their say for a month. We set budgets for food and entertainment, and obviously health and safety parameters, but promised ourselves not to chicken out when the ideas inevitably got silly.

Our oldest and most authoritative child was elected Mayor of month one. The platform was simple: No Chores.

No Chores is not a reasonable platform, but we had decided to see this through, and to allow the legislation to run its course as long as nobody was in any danger.

As the yogurt containers and banana peels began taking over the kitchen, it didn’t take long for our little Mayor to realize their mistake.

Once there were no dishes to serve the fruit and cereal salad our Mayor had scheduled for lunch on day three of their rule, we were all ready for new legislation. A Town Hall was called, at which point The Mayor addressed the members of our home with an urgent message: No Chores is not working out.

While the promise was made, any good community must be built on a willingness to learn and adapt as more information becomes available. By the end of week one, the overflowing laundry baskets had been delegated, the trash had been taken out, and a new chore chart had been established.

It was decreed, however, that making beds would remain optional.

By the second month, we believed we would be ready for just about anything our potential ruler had in store for us. Our oldest was ready for a break from the responsibility, and our second oldest and arguably most charismatic ran on a platform of: All-Day Breakfast. It seemed simple enough, but that little one was crafty.

While the family agreed that pancakes for breakfast and scrambled eggs with bacon for dinner was a winning platform, the caveat came when it was declared that since we had just eaten breakfast, we did not need to brush teeth. Rather than simply overruling our innovative thinker, we did an analysis of the price of filling a cavity, and determined that the cost of a single cavity would exceed the Mayor’s budget for the month. This was an easy negotiation, as the money had already been allocated for a Disney Plus subscription and a membership to a nearby drive-through safari.

By now we were fully invested in the process, and had begun adopting many of our children’s ideas into our daily lives, for keeps! We had forgotten how much fun it was to play house as a child, and seeing our household run through their eyes was giving us new appreciation for how much joy there truly is within our four walls.

In the third month, some radical changes started taking effect. The dining room table was moved into a closet where it now serves as a laundry folding station, and it was determined that we would, for the foreseeable future, be dining living-room-picnic style. And on Fridays, we would do so in Halloween costumes. You heard it here first: dressing for dinner is back in style. Pass it on!

Soon, we had cancelled all of our streaming services, and the older children started working together to negotiate who would give up parts of their budget to create a bigger impact another month. The next thing we know, they were organizing neighborhood friends and selling lemonade and treats to save up money and plan for a mobile petting zoo to come to our home!

Our kids instinctively came together. Not right away, and not every time, but reliably when it truly mattered. They negotiated, planned, and became more intentional. These are not teenagers or young adults, but young children who are thriving given the opportunity to look out for one another and practice a little more autonomy. We were so proud of their creativity given an absolutely absurd task, and our slightly messier, slightly less-grown-up looking home is undeniably happier and more fun for their efforts.

If you are interested in giving your little one a little power, we’ve put together a worksheet for you over on our Happy page. If you give this a try, drop us an email and let us know how it worked out for your family! We would love to know what ideas your little leaders implement, and what your family learned from the exercise.

As always, thank you for letting us be part of educating the future leaders of our world. We can’t wait to see what those brilliant little minds have in store for us! 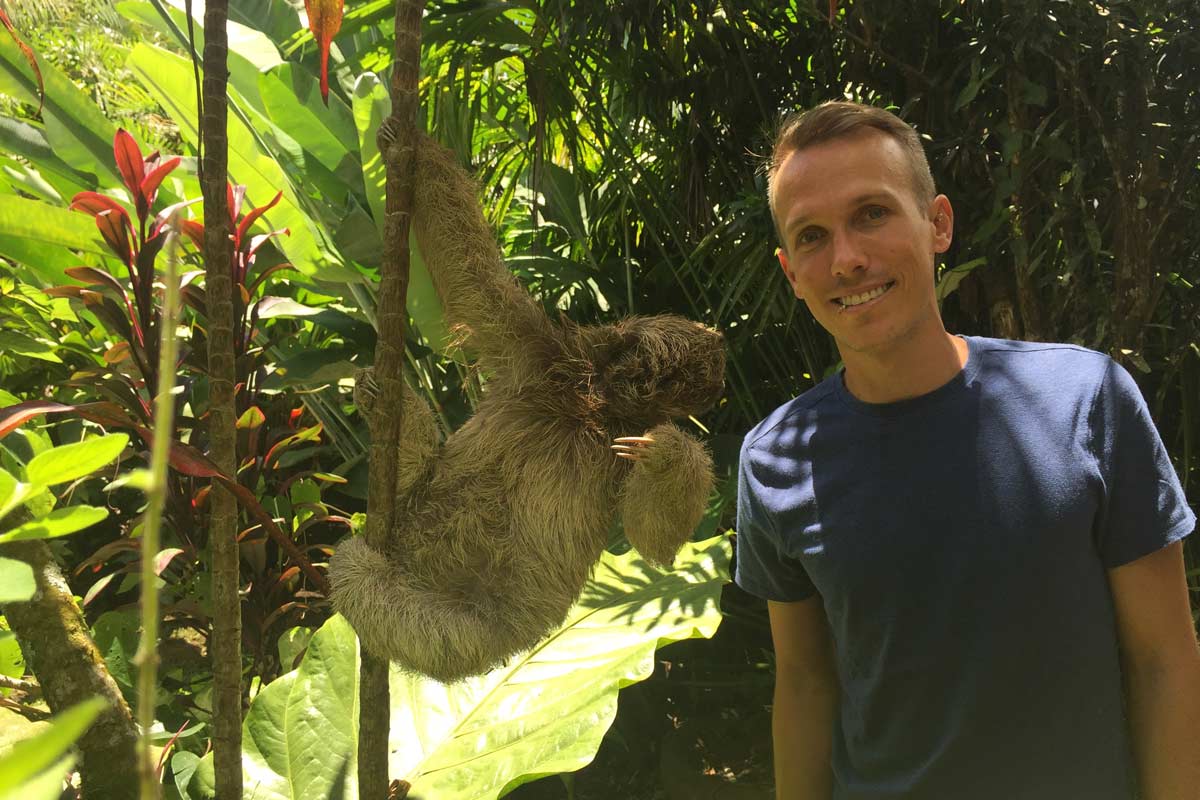 A Talk with Tyler from AppsGoneFree

Wonder Bunch was excited to recently connect with AppsGoneFree Managing Editor Tyler Tschida and share with you some exciting news coming soon! With more than 2.7 billion smart phones and 1.35 billion tablet users across... 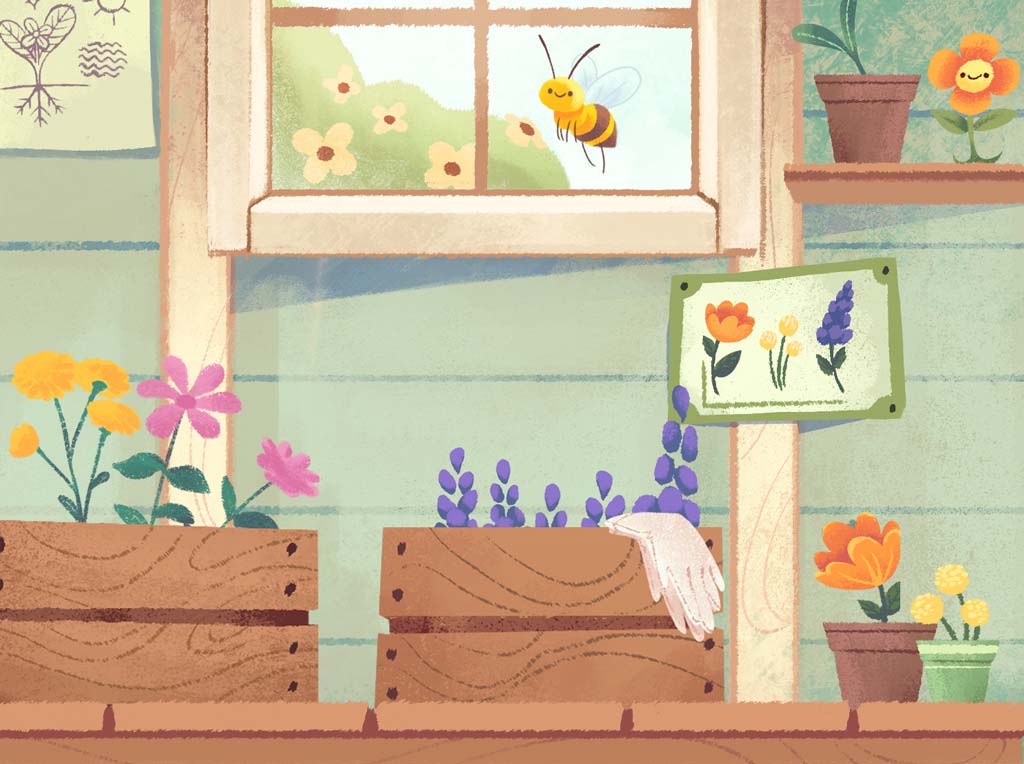 Is it just us, or does everything seem to be growing much faster now that spring has arrived? Our little ones are sprouting up like dandelions, and our indoor garden is taking root as well. As...