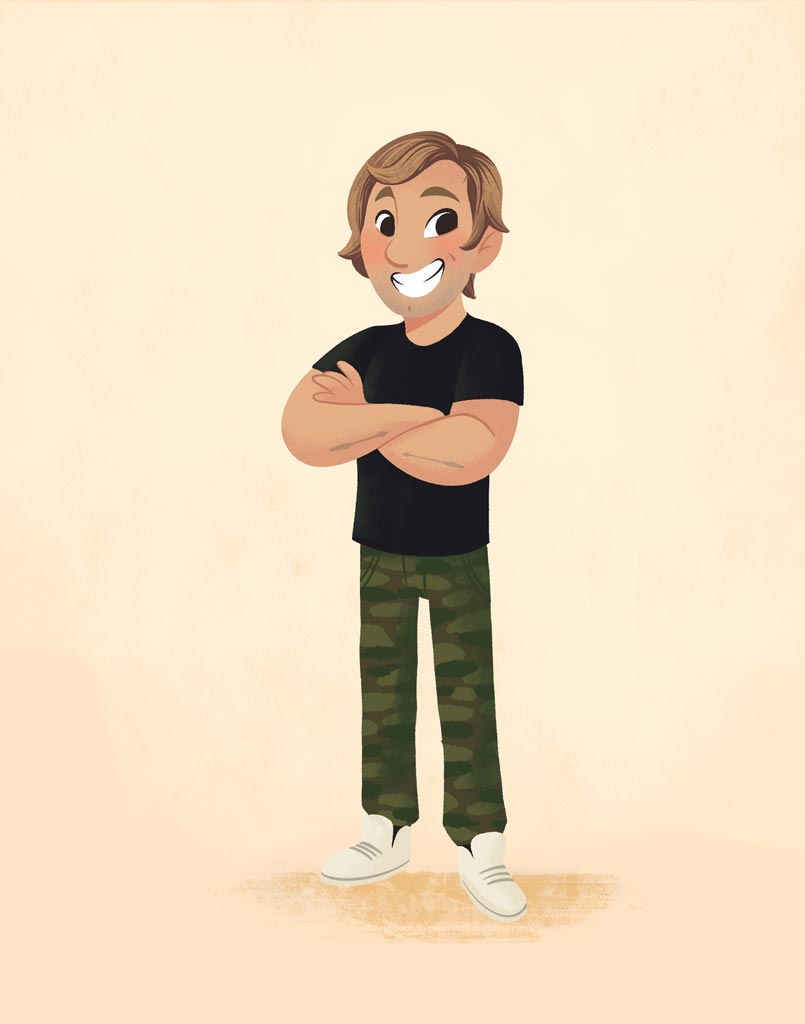 Nathan knows that sometimes you do the jobs you have to do until you can do the jobs you want to do. When the Wonder Bunch team reached out to Nathan to create the music for our apps, he knew he was about to take on a project unlike any he had worked on before, and he was excited to dive in!

“I have training and background in a wide variety of sounds, styles, and instruments, so I thought I was ready for whatever they could throw at me. I play guitar, strings, play in indie rock bands, play EDM, acoustic, even punk. I checked out a few kids’ apps and put together some really upbeat, happy, exciting music for them that was in line with what I had found in other apps. I think that conversation was when I realized Wonder Bunch was going to be something completely different…”

Nathan’s first samples were fun and exciting, and an excellent example of the uplifting work he’s capable of. Alex and Meghan knew they had the right person for the job, but the work had only just begun.

“They were very specific, and when I showed them my first ideas, even without the technical terms to explain what they wanted, they were able to very clearly tell me how they wanted it to feel. That same calm demeanor they had when they were explaining the differences they were trying to make, that was so much like what they wanted for their sound.”

Soon, Nathan had replaced the eclectic electric instruments in his studio with a more natural mix. Literally.

His new instruments consisted of:

He also recorded his own voice for pitch shifting, and spent hours walking through nature with a field recorder to capture sounds.

What Meghan and Alex weren’t bargaining for was Nathan’s personal investment in the project.

“Having a background in elementary education, I’m very familiar with kids’ apps, especially educational apps. One thing I found that was interesting was how poorly designed they were. They’re very frenetic. The sounds are video game-esque. Also, they very rarely felt educational. They felt like a reward-based video game.”

“The thing I find rewarding about working with Wonder Bunch is that these apps are designed to calm, be gentle, and to teach without lulling or boring small children. These things don’t exist together anywhere else. Not in their cartoons, their apps, their games. Everything is so frenetic and fast paced. Kids enjoy that, but in a learning setting or when kids are trying to focus, it doesn’t help to have that. It’s entertainment value.”

Nathan brought more than the signature Wonder Bunch Sound to the table. He brought a compassionate perspective and a passion for creating a wonderful world where children could breathe a little easier. 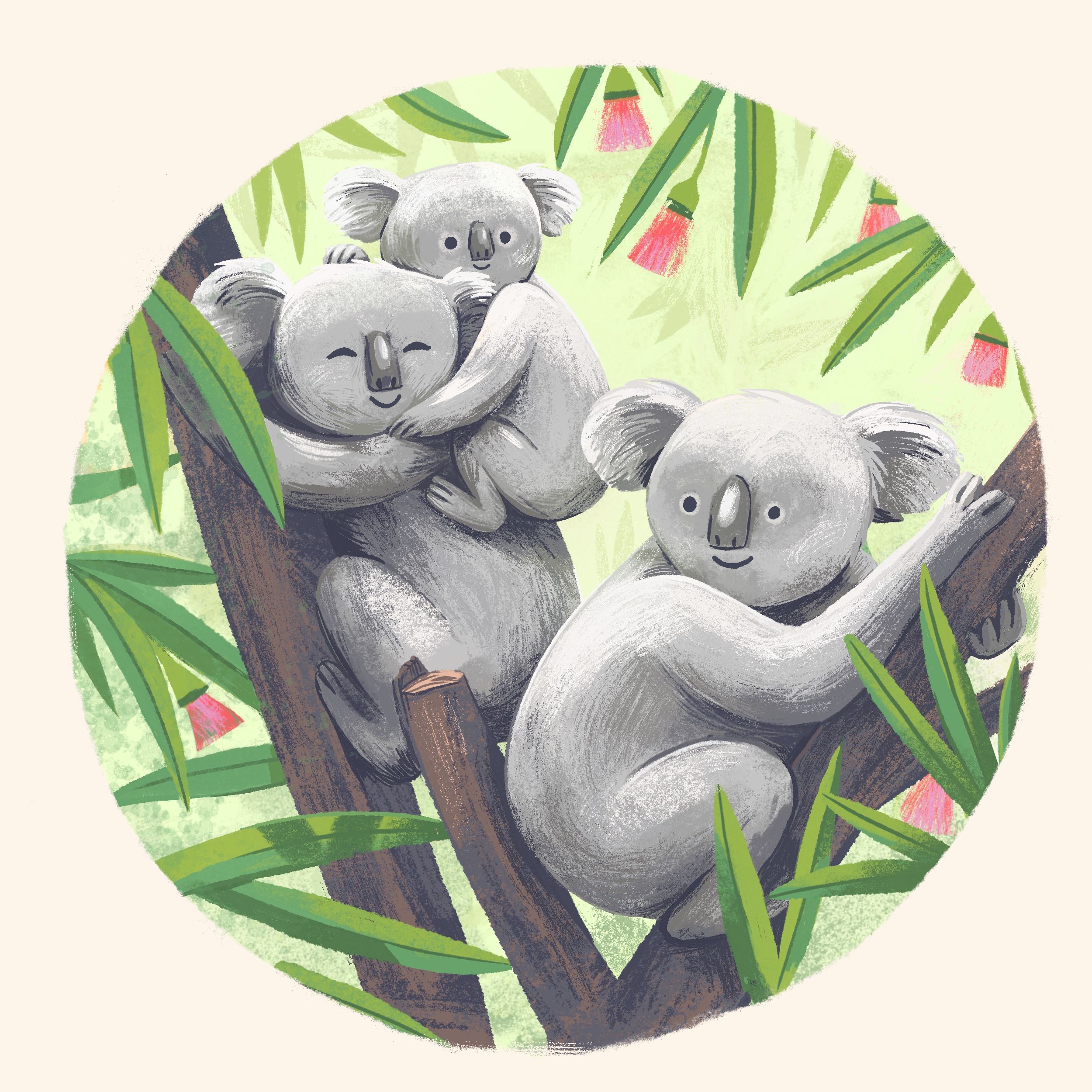 Helping Our Friends Down Under

Like you, our family’s hearts are broken by the fires and complete devastation in Australia. Our world is so precious, as are all of the creatures we share it with. In our little family and... 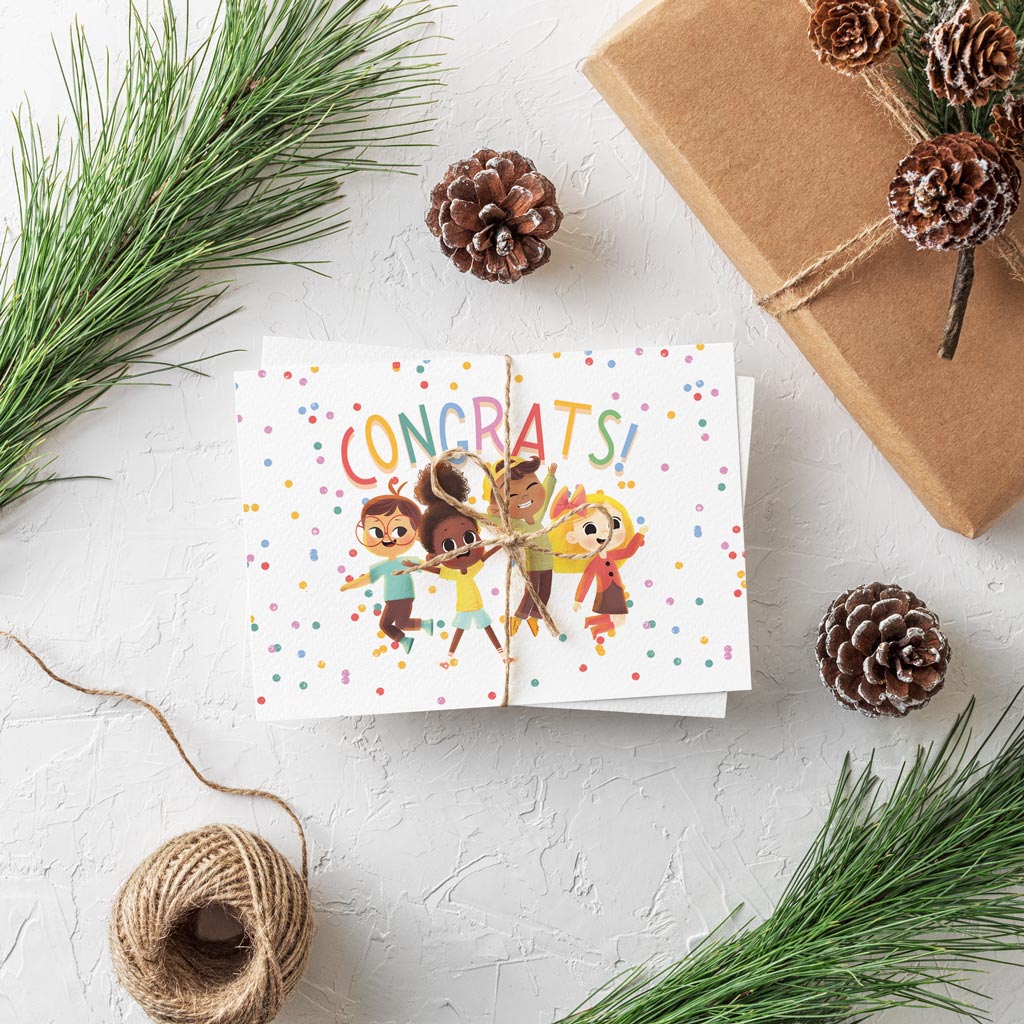 This year has looked different from top to bottom! With the holidays approaching, we took a hard look at our children’s toy inventory and wondered if it was possible that they simply had enough “stuff."...