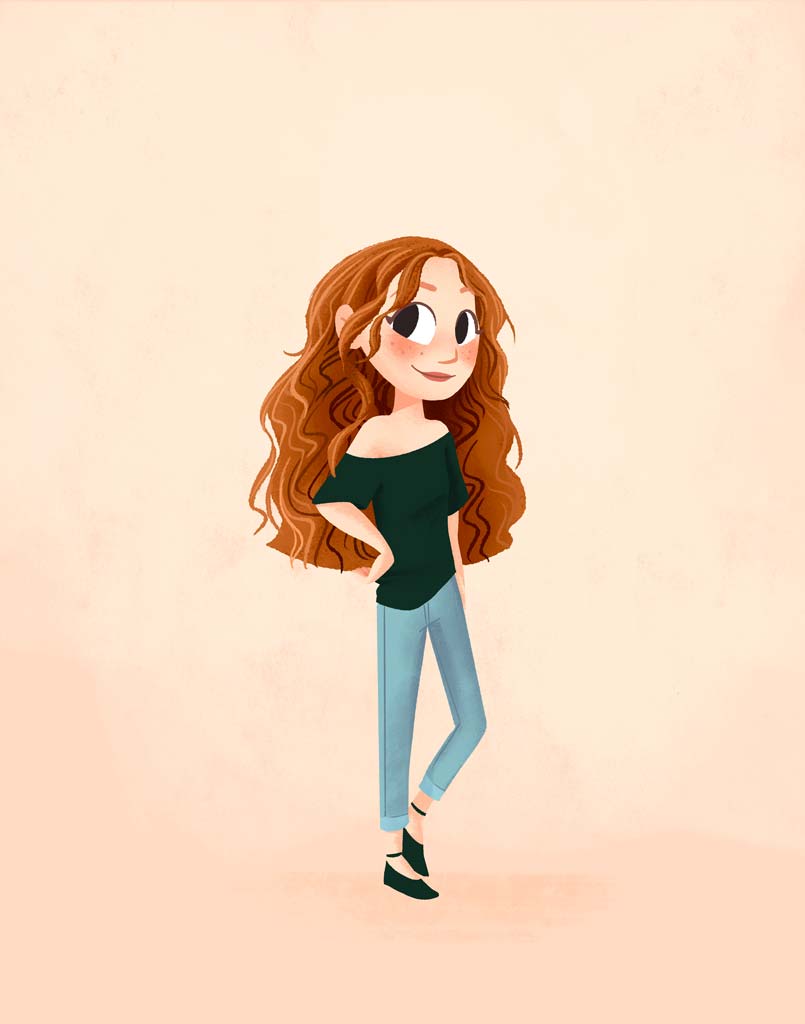 Musician, Artist, and the Voice of the Wonder Bunch –

Each of the children in the Wonder Bunch World has a unique personality, perspective, and voice. You may be surprised to find that all of those voices come from the same mind and person…Rose!

“When I think about each of the kids, I think about them like they’re real people I happen to know. I’ve never accidentally used Leo’s voice for Finn because they are very different kids, and the way they’ve been scripted and drawn really reflects that.”

Wonder Bunch Media could not be more thrilled to have landed a talent like Rose. In addition to her bachelor of music degree, Rose worked with vocal coaches in New York City, Virginia, D.C., and Chicago, and underwent improv training with Second City, Improv Olympics, and Annoyance Theater in Chicago. Her successful voice over and acting career can (and will) take her anywhere she wants to be! Imagine our joy when she chose to work with us!

“I was explaining this project to a friend of mine and told her this is absolutely my heart project. I do a lot of different kinds of work and I really love my job, but when I saw what Wonder Bunch was doing, I knew I was part of something I was going to feel really good about. This is more than just education; it’s teaching kids that they can be in charge of their emotions and the energy they’re taking in and putting out. This was something so special!”

Rose understood that Wonder Bunch was looking for something different, but it wasn’t until one puzzle piece landed in place that she knew exactly who these characters were going to be.

“Initially, I was working on these really cartoony voices for each of the characters, but then Meghan sent me the music. Suddenly it all became so clear what they were looking for: peaceful energy.”

“I grew up in the era of PBS, and the much less aggressive children’s programming. Even now, PBS has gone high-octane. There isn’t anywhere to go to escape the yelling and the sound effects and the flashing. Meghan and Alex and this whole team are creating an oasis from that. I think we’re all looking for something like this right now. Just a place to escape the chaos.”

Rose’s approach gives children the opportunity to hear not just the voice, but the words and the lessons being shared. Molly, Ruby, Finn, and Leo are the friends whom kids are happy to see, but aren’t afraid to set down and walk away from. This escape from the anxiety of competitive, frenetic games gives children a meaningful moment they aren’t afraid to pick up or to set down.

We were able to script our Wonder Bunch World, but there was nothing we could have written that could convey our message without Rose. Her understanding of the environment we were creating, and her joy for helping make it a reality are what bring our Wonder Bunch to life. To hear her work, head over to our Happy page to watch some of our videos or to the App Store to download the Wonder Bunch apps! Wonder Bunch may live on your child’s device, but our goal is to get them to put us down and look around, exploring the real world all around them! This week we wanted to bring... 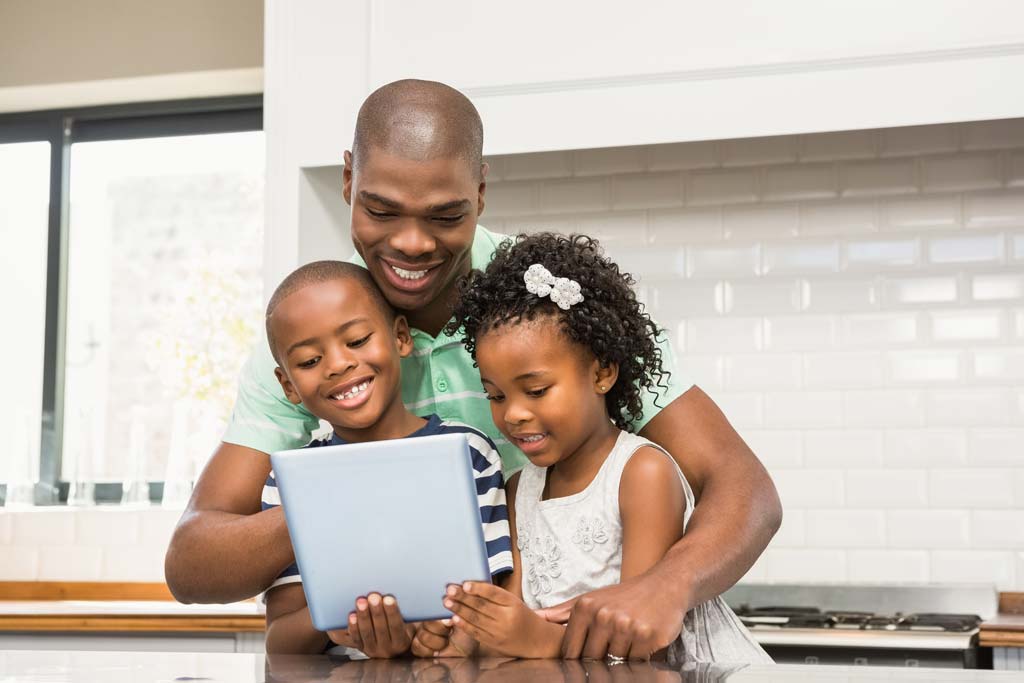 Our Five Favorite Apps for Connecting with Children

At Wonder Bunch, we know that our means of communicating with children changes as they, and technology, develop. That’s why this week, we’ve put together a list of our favorite apps for staying connected, from...