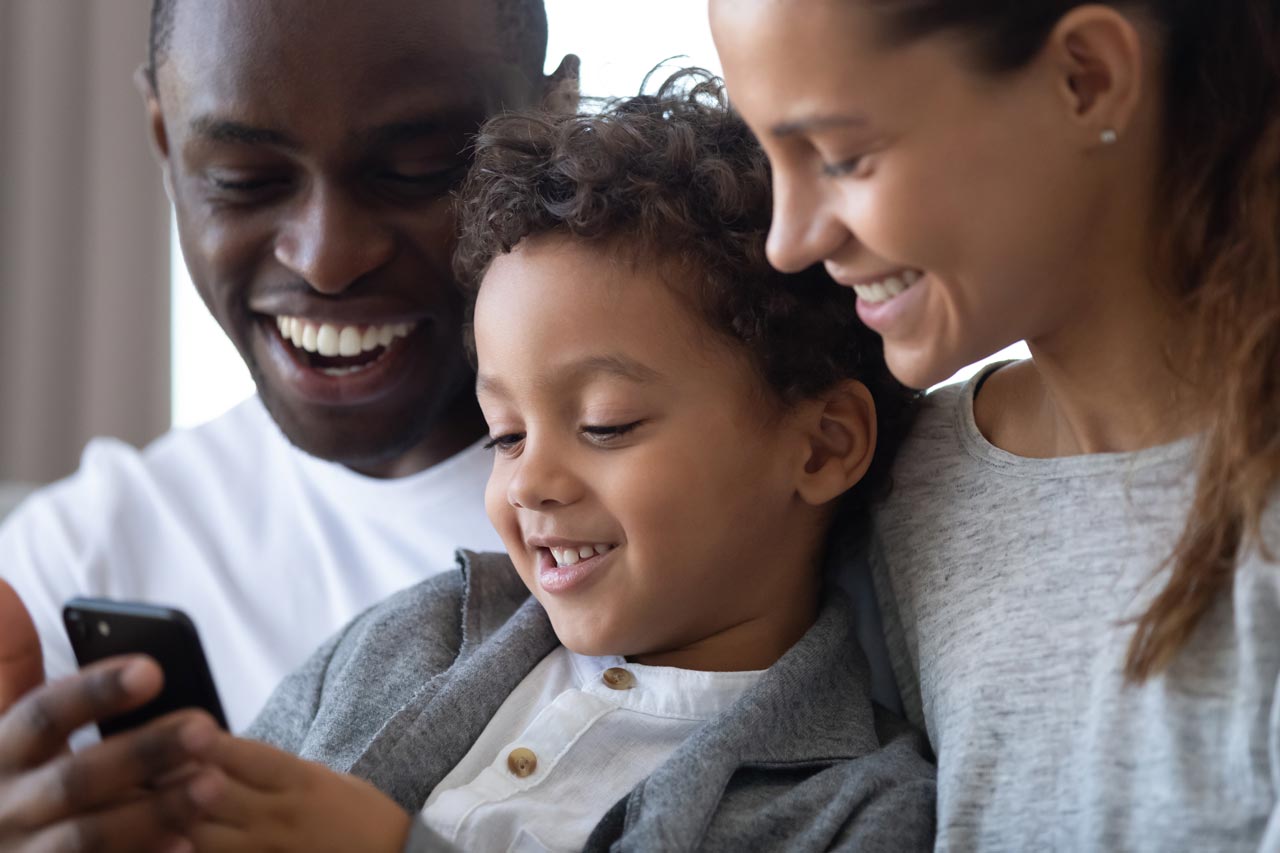 This month, Wonder Bunch Media is taking a look at how to spot predatory practices before they cost you.

It feels like children are becoming tech savvy and exploring the internet at younger and younger ages. First it was teenagers going online for homework, then it was a cell phone to keep them in communication between extracurriculars. Today, toddlers are gaining access to their parents’ mobile devices, and even being gifted tablets of their own. Suddenly these children are only a few clicks away from the apps and videos they love so much. But there is a literal cost associated with allowing children access to apps, and it’s only increasing.

Today, we aren’t talking about the time lost to apps that don’t contribute to their development, or even the lack of interest in real-world play. Today, we are talking dollars and cents.

It’s easy to find countless horror stories of children left unattended with a laptop or smart phone, eventually making very grown-up priced purchases. Like the six-year-old who bid $19,000 on a monster truck on Ebay, or the two-year-old who accidentally bought her mom a couch on Amazon.

While these stories are frustrating to read, you know a purchase is going to happen when a shopping app is open. Most parents have learned to keep a parental gate in place, requiring a pin or fingerprint to authorize transactions on Amazon and Etsy. But what about the less expected accidental purchases?

We’re talking about the sneaky use of ads and in-app purchases featured in many games, videos, and apps geared toward children and teens. In one story an eleven-year-old accidentally spent her parents’ down payment on a house, upwards of $115,000, sending her friends the equivalent of cyber high fives. The parents tried desperately to convince the recipients of the online currency to refund the account, but to very little avail.

A six-year-old racked up more than $8,000 purchasing virtual “food” for an online pet. These stories can be found in every corner of the world, and the reason isn’t because parents aren’t paying attention.

In fact, Apple found itself on the hook for millions of dollars when apps promoting themselves as “free” gave children easy access to in-app purchases. After refunding many of the families, Apple released a guide to turn off in-app purchasing power. You can see it here.

In spite of the many steps being taken to put up gates between your children and your credit cards, parents are still finding themselves suffering from sticker shock. Just this month, a teen inadvertently racked up $12,000 in charges buying coins on TikTok. Many users are still unaware that TikTok offers in-app purchases at all.

When you’re evaluating apps to download for your children, you probably run it through a number of parent-approval filters:

Is it educational? And, if not…is it at least fun in a way that isn’t detrimental to your child’s development?

We suggest adding one more step: what is the total actual cost? Apps that tempt your child with in-app purchases to get the full experience are not being forthcoming about their cost. Neither are apps that sell advertising space to the highest bidder, no matter how predatory the advertiser may be.

Did you know that app developers have the power to choose their advertisers? Advertisers are willing to pay a lot to get in front of developing young minds, and many app developers simply grant the space to whatever agency is willing to pay the most. That could mean that your child is seeing advertising for anything from medications to political events.

Others choose what is called programmatic ad placement. That means that they are being more selective about who is able to advertise on their pages. They can adjust preferences to remove all political, medical, or adult-themed ads.

The third option developers have is to manually select advertisers. While this option is the most labor-intensive, it’s the safest option to keep their audience protected and engaged.

The use of advertising and in-app purchases is not in itself a predatory action. Many developers are working hard to bring free, quality content to their audiences, and are only trying to pay their creative teams. However, we do believe it is important that creators catering to children remain transparent about practices, and to only partner with appropriate advertisers.

It’s also important for parents to understand their rights and responsibilities when blocking and safeguarding their devices.

Parents have the option to install apps like Ask to Buy on their family’s devices, which send parents a message asking permission before installing apps on other devices. You can also add password protection to all apps requesting purchases be made. Disabling in-app purchases entirely is a safeguard against any pop-up opportunities for your family to accidentally put your money where their wants are!

We know that there isn’t a dollar you wouldn’t spend for your children’s safety and happiness. We hope this information helps ensure that the dollars you’re spending are all on purpose! We promise to always offer complete transparency in what we do, and how we do it. We never sell your information to third parties, and would never subject Wonder Bunch families to predatory advertising.

Thank you for letting Wonder Bunch Media serve as a safe space for your families! If you have any questions, concerns, or advice for us or for other parents, leave us a comment or email hello@wonderbunch.com. 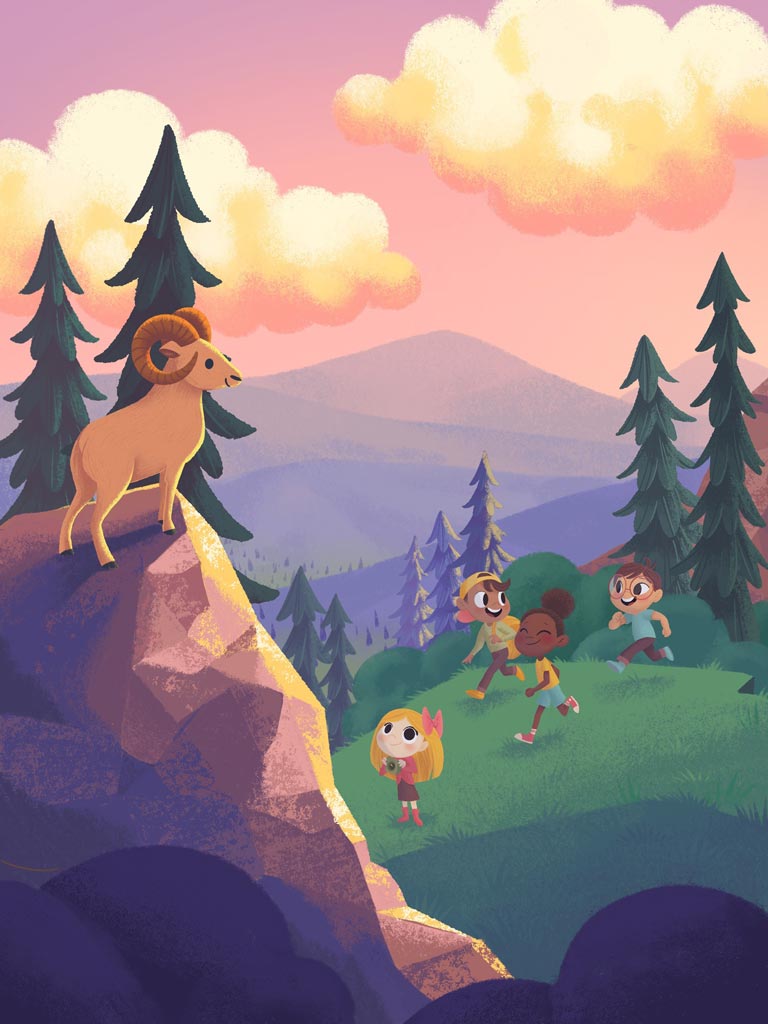 Getting Outside and Staying Healthy & Happy

As the temperature plummets, you are probably reminded now more than ever how hard it is for your little ones to feel cooped up inside. You may notice that your children start to feel lethargic,... 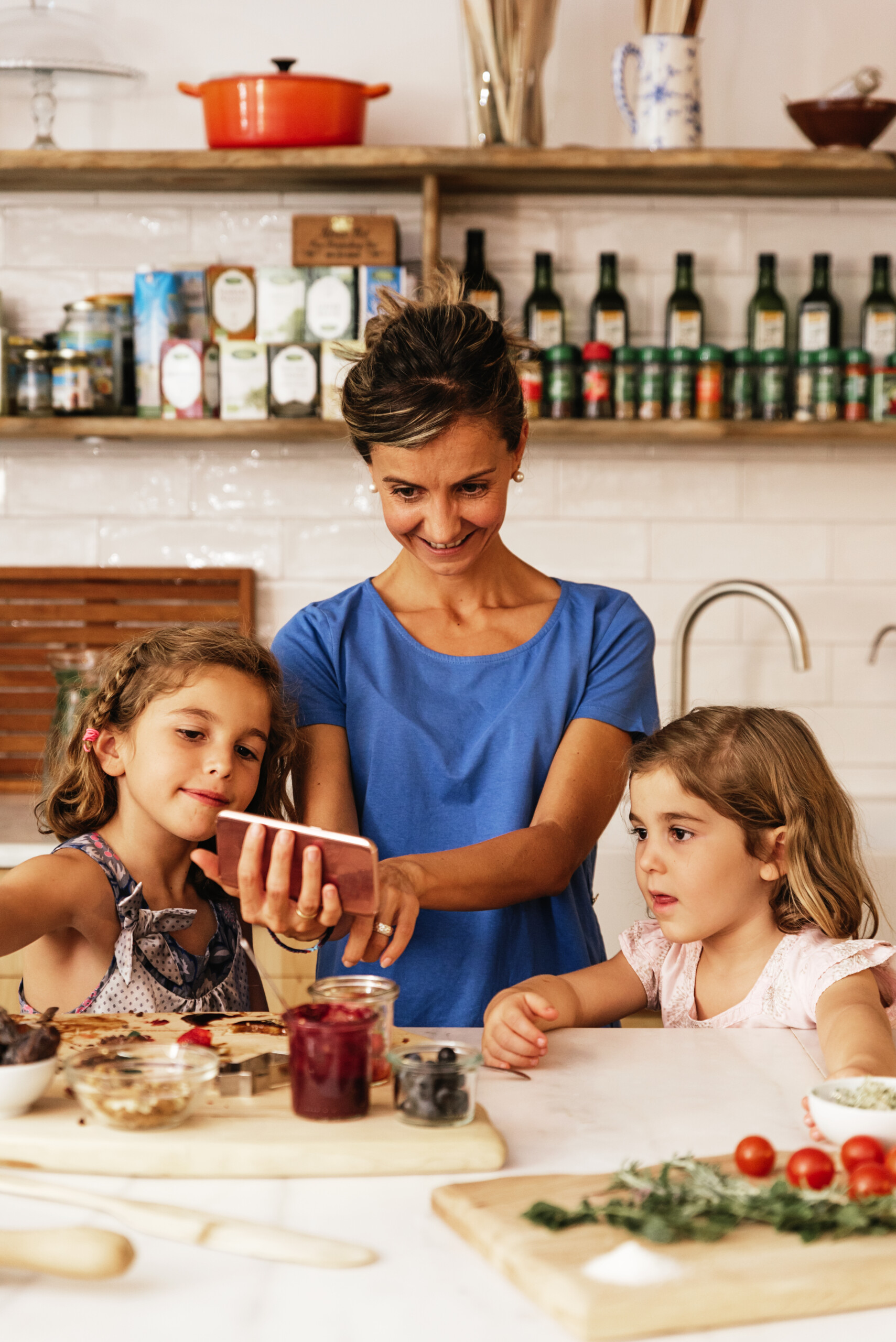 The phrase “detox” is a bit of a misnomer, as our bodies are designed with systems in place to remove toxins whenever they’re found. But if you’re like us, you’d probably prefer to keep those toxins out...